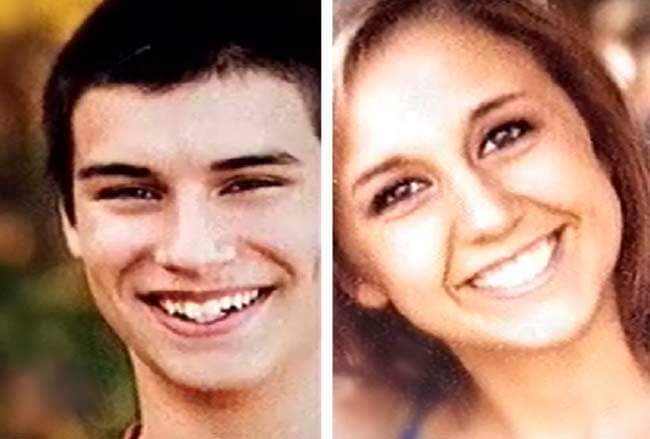 OVERKILL OR SELF DEFENSE? This story always has controversial opinions.

Before the incident, Byron Smith had been experiencing a string of break-ins in his home. He had walked in on the break-in scenes multiple times containing shattered glass, clothes slung around, and missing items. A few of the items that were stolen were his father’s Rolex, thousands of dollars in coins from collecting them, cash, a camera, a chainsaw, military awards, and guns. Byron became so paranoid to live in his home alone that he started carrying a gun on him at all times and installed a security system.

On November 22nd, 2012 Nick Brady (17) and his cousin Haile Kifer (18) were riding around on Thanksgiving Day. While the teens were cruising, Byron devised a plan to finally catch the intruders that had violated his house for so long. He moved his car out of his driveway to make it look like he was not home. However, Byron told the court he moved his car because he was scared of his car being vandalized next. Once he returned to his house by walking, he went down to his basement where he had two loaded guns. He pulled up a comfy chair to sit in, got a few energy bars, and a water bottle. He also began recording on a tape recorder.

At 12:33pm, Nick Brady is caught falling for the trap. He was shown on Byron’s surveillance peering into the windows. A minute later, Nick noticed one of the cameras so he covered his face and moved it down. Nick broke a glass window and entered into Byron’s home. You can hear the glass being shattered on Byron’s tape recording next to him in the basement. Footsteps are heard making their way downstairs and two shots were fired. Nick tumbled down the stairs and Byron greeted him at the bottom stairs with one last shot. He then hovered over Nick’s body and said “you’re dead!” The audio recording revealed that Byron moved Nick’s body onto a plastic tarp that he claimed was there for firewood. He used the tarp to help drag Nick’s body into another room. He then returned to his chair and reloaded his gun.

At 12:51pm, Haile Kifer was caught walking up to Byron’s house looking for her cousin, Nick. Haile found the broken window that Nick entered through and climbed in the house to begin trying to locate Nick. The audio recording captured Haile quietly whispering for Nick to see where he was. Then she started walking down the basement steps where Byron shot her one time. Haile stumbled down the stairs, alive, but injured. Byron walked over to her and tried to shoot her again, but his gun jammed. He condescendingly said “oh sorry about that” while reloading his second gun. At this point, Haile was crying, begging, and apologizing, but Byron didn’t hesitate to shoot her 5 more times. As he was shooting her, he was yelling “you’re dying you’re dying!” After the final shot rang out, Byron stood over Haile and called her a bitch. Apparently, even after all of those shots, Haile was still clinging to life so Byron placed the gun under her chin and fired one last time to ensure she was dead. He told police that he just wanted a “clean finishing shot to finish her off” so she would not be in pain anymore.

After killing the teens, Byron began talking to his tape recorder. He said that he felt a little safer now and that he refused to live in fear. He also said things like “I don’t see them as human I see them as varmen” as well as, “She thought she was a real pro didn’t she? She was going through her life ruining things for other people.” Instead of contacting police, Byron waited a full day before reaching out to his neighbor. He told Bill Anderson that he needed a lawyer and to call the police for him. In his words, “I blew the top off these break-ins.”

During his interview with police he coldly explained that he aimed for Haile’s heart and shot Nick in the face because he wanted him dead. He changed his bloody pants and stuffed them behind a shelf. He took Nick’s shoes off and stuffed them under a chair. He also placed the murder weapons in different closets within the house. When police asked him why he didn’t call the police, he said that he was in shock and didn’t want to bother law enforcement on Thanksgiving. Byron explained that after realizing he killed them, he just sat down, frozen for hours. However, the audio recording contradicts his version of events and revealed that he did not hesitate to check for a pulse on their necks, move their bodies, and clean himself up.

Smith was found guilty on two counts of first degree murder with premeditation and on two counts of second-degree murder after three hours of jury deliberations. He was immediately sentenced to life in prison without the possibility of parole. The audio recordings were named by the jurors as the biggest influence on their decision. “That was the most damning piece of evidence in my mind,” Wes Hatlestad, one of 12 jurors, said following the trial. “That audio recording of the actual killings and the audio recording of Mr. Smith’s interview immediately after his arrest … pretty much convinced me that we were dealing with a deranged individual.”
What do you guys think? 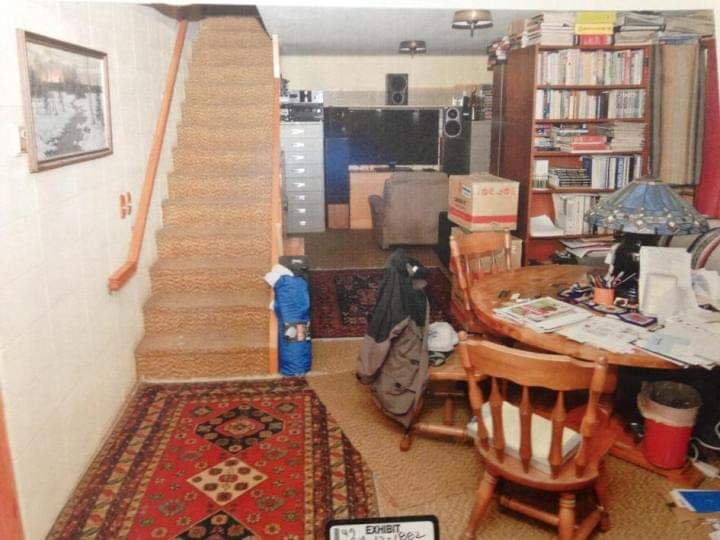