Elisa Lam, the daughter of David and Yinna Lam from Vancouver, British Columbia arrived in Los Angeles, California on 26th January 2013 and she was on a solo trip to Santa Cruz. She was supposed to check out from the hotel cecil on 31st January and her parents were concerned when they did not receive the daily call she was supposed to give them. However there is a cctv footage of the hotels elevator dated February 1st where she is behaving very strangely and she was later found in the hotels water tank with the clothes she was wearing in the cctv footage. That footage went viral because of the strange behavior of the girl. First she comes in and press all the buttons and then she starts behaving childishly. She peeks at the hallway jumping in and out and then she realized that she has somehow broken the elevator. In distress she attempts to push the buttons once again and finally she leaves the elevator. But it is clear that the cctv footage has been tampered with due to loss of some frames. A person who stayed in this hotel made a comment about this particular elevator stating that the elevator got stuck and jammed all the time and it takes about a minute to close the door.
Bernard Diaz who lived on the 3rd floor of hotel Cecil told LA times that he heard a racket on the floor above him (where Elisa was staying) the day Elisa went missing and the next day the fourth floor was flooding due to some obstruction between the third and fourth floor.The last known person to talk to Elisa (31/01/2013) was a manager at a bookstore where she has purchased gifts for her family members and the manager describes Elisa as very outgoing, very lively and a very friendly character. Her body was discovered on 19th February 2013 in a water tank on the rooftop of the hotel Cecil.
Rooftop area is strictly off limits to hotel guests and there are four tanks with heavy metal lids (approximately 20 lbs each). According to the hotels chief engineer Pedro Tovar there are 4 ways to get onto the roof; three fire escapes via interior doors and one staircase from the 14th floor. There is an alarm on this door and if anybody tries to open it without deactivating the alarm, everyone on 14th and 15th floor and the front desk will be alarmed. Even though one would get into the rooftop it will be very difficult to get onto the tank with all the plumbing equipment there. On 19th February when the hotel guests complained about low water pressure and a funny taste in water, Santiago Lopez, a maintenance worker from the hotel went to check and noticed that the hatch to the main water tank was open. There he found the body of Elisa lying face up floating on the water. They had to drain the whole tank and cut open it from the side to get her body out. She was found naked but all of her clothes were also in the tank and her glasses were missing. Her body was moderately decomposed and the autopsy revealed no internal or external trauma and concluded the death as an accidental drowning and the toxicology report indicated no toxins or drug overdose. However I noticed that the autopsy report said there is perianal hematoma. My medical knowledge is not enough to say that it is normal or not to be seen in a corpse which spent 3 weeks in water. (If you have any idea about it let me know.) Her sister stated that she was under treatments for bipolar disorder and her blood indicated that she has consumed those drugs.
Her parents filed a wrongful death suit against the hotel management but Los Angeles Superior court judge Howard Halm ruled that the death of Elisa Lam was unforseeable and the case was dismissed. Elisa’s death was not the only death happened in Hotel Cecil since its opening in 1927. There are several murders, suicides that occurred in this place and some people believe it is haunted. Some suggest that her strange behavior in the elevator is paranormal. To whom she was talking to in the cctv footage? Was she forced into the tank or went willingly? How did she get into the tank without anyone knowing? How did she lift a 20 lb metal lid put herself in and closed the lid?Why was she naked in the tank without any sign of trauma? All these are mysteries. Was it a suicide? Murder? Or is it paranomal? Let me know what you think in the comments 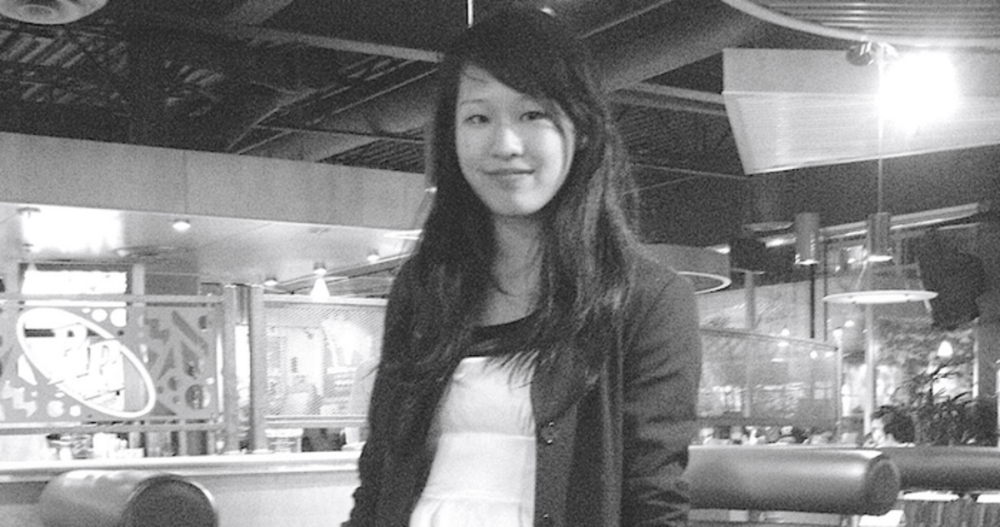