Title says it all really, for anyone who’s hearing for the first time a piseog is a superstition, generally to do with farming and generally negative as far as I know.

I’m familiar with two piseogs that my grandfather told me about, one being the ‘sling calf’ where an aborted calf’ would be slung onto a neighbour’s land to carry the “bad luck” to the neighbour. The other involved placing eggs in a pattern on a neighbour’s land to affect fertility on the farm. The story goes that the piseog would stop the crop from growing.

Now that I’m writing this out I remember something about arranging stones pointing at a neighbour’s farm can’t remember the theory behind that one but something dicky I’d wager.

Some priestd would be asked each May to bless salt for people to put across their doorway to keep evil piseogs at bay so it must have been seen as important up until relatively recently.

To place raw eggs on your neighbour’s land was said to reduce his crop and increase your own. The placing of raw meat, be it a piece of bacon or a dead chicken, in another man’s field would ruin his crop….

Protecting the milking cows from piseogs was absolutely imperative on May Eve, when it was believed piseogs were even more powerful. To ward off bad luck, a red ribbon would be tied to the cow’s tail or around her neck.

There were also strict rules about where a cow house could be built. Under no circumstances should a cow byre be built on a fairy path and it should be away from a fairy fort or you would have no luck…..

If you had bad luck for building the byre in the wrong place, you could try to remedy it by having a mass said in the byre.

Many families also dressed their boys in girls’ clothes on May Eve to prevent them being taken by the fairies.

On May Eve, the hours between midnight and the dawn were believed to be the most dangerous and some farmers would stay up all night to try and protect their

Some women would creep onto the neighbour’s land and, using a scarf or cloth, would skim the dew off the grass on May Eve. Then she would have the dew of the grass of your land to do her bad work,” he says.

Another woman notorious for piseogs was reputed to use a dead man’s hand for working her magic.”

Pregnant women not being allowed into graveyards for fear of a still birth. Moving the bed so a pregnant woman sleeps with her head facing the door for a good birth.

A Bird in the house is a sign of death. Same with a pictures/photos dropping off the wall/shelf.

A brush falling over means there will be guests soon.

If you hear a knock on the front door, and you open it and no one is there, immediately go open the back door, to let the fairies out.

Turn your socks inside out if your lost.

Keep a silver knife under your newborns crib to stop it being stolen by fairies and replaced with a changeling.

I Remember as a child people being terrified of the fairies, children who went missing people said the fairies took them, people used to dress baby boys as girls because they believed the fairies favoured boys and if the thought he was a girl he would be safe 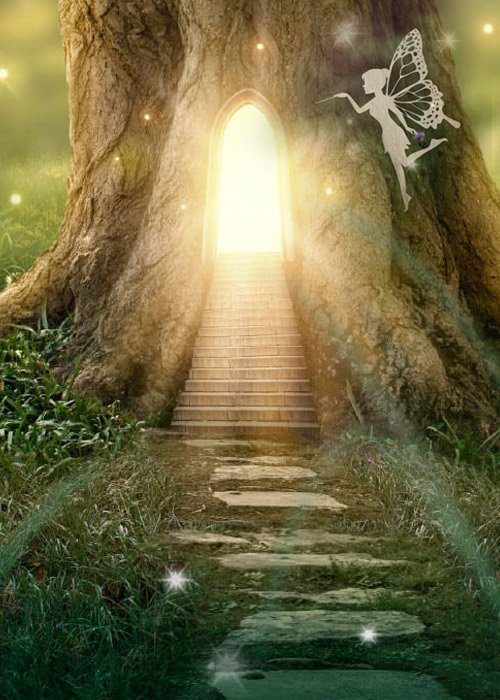