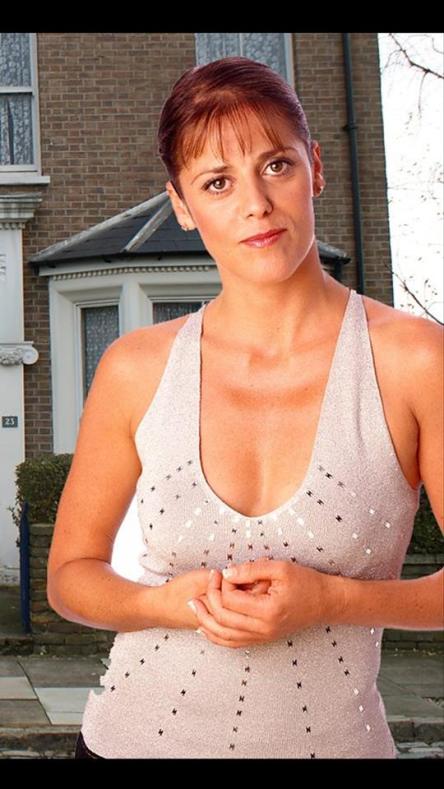 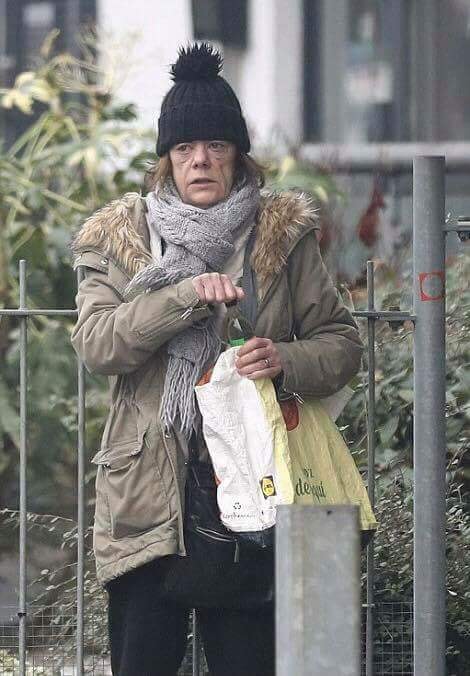 its so easy to judge someone else, its easy to get pleasure in seening a once beautiful women looking haggard, but as i always say walk a mile in my shoes before you judge me.

the talented actress Elaine Lordon has recently hit the press with a before and after picture and let me say it is shocking, comments came flooding in with nasty sickening comments…nobody asking what happened in her life to make her turn out this way no body turns from a bright star into a piece of coal overnight. the truth is no one ever looks as good as they did ten years ago, when the wrinkles set in, stresses from life are marked in our eyes, stretch marks appear on our bodies and our once firm tummy isnt so toned anymore, its part of life.. i always say once you hit 30 its all down hill from there LOL

When you hear someone elses story its understandable how they turned out, ask your self would you be truly strong enough to carry on the way others do to hold your head high and plast a smile on your face.

the truth is Elaine has had her fair share of crosses to carry and she has had nothing but heart ache year after year, she was never given the chance to get over one horrific incident before another set in.

here is just a few incidents in her sad life

1. She was sacked from the soap in 2004
2. 2005 her mum committed suicide by leaping in front of a train
3. Just a few months later her 1 year old son died suddenly, less than a week after his 1st birthday and a few days after Elaines wedding to the father of her child.
4. A couple of years later she fell pregnant again but sadly had a miscarriage
5. A year later, her dad died.

to loose a child is one of the worst things that could ever happen to you, it leaves a whole in your heard a scar on your memories and its a lifetime of pain, you may learn to accept it but you will never get over the loss of your bouncing baby, the future your angel never had, but imagine losing your mother to suicide, having a miscarriage after trying to fill a void in your heart with the love of another baby, to then have your father die.

if you went through that would you still look amazing, wake up with a smile, i doubt it very much.